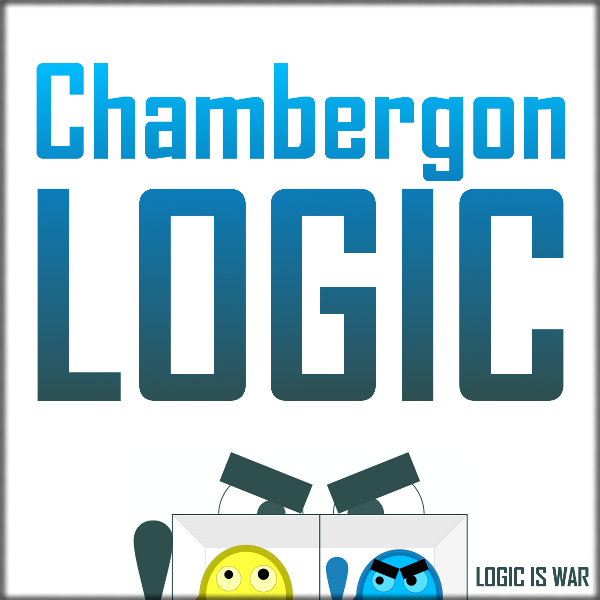 [Teachers: In addition to downloading the zipped file above, download this zipped file as well. It contains a “teacher character,” with all the games already completed. You can use it as an “answer key” for teaching logic to your students.]

Once you have downloaded the file, unzip it.

If no one ever taught you how to unzip files, don’t worry; it’s really easy.

On Macs, you often simply have to open the file (the unzipping occurs automatically). Otherwise, run a Google search for “unzip file” + whatever version of Mac’s OS your computer is running.

On PCs and other systems, however, it might be a tad more complicated. But a simple Google search for “unzip file” + whatever version of Windows, Linux, etc. your computer is running should help you figure things out.

Once you’ve unzipped the file, I would suggest you do the following:

I used the Classic Edition(s) of the game to teach two semesters of symbolic logic. However, I wrote those versions in JavaFX, which was a very clunky approach. So, I’m learning Unity (a real “game engine” used to produce actual video games) and Blender (a 3D graphics program) in order to produce version 1.0.

Version 1.0 will be extremely flexible, improving the graphics and organization of the game selection screens, as well as allowing players to act as GMs (i.e., as teachers), and therefore to:

I hope also to include a networking solution with v. 1.0 that allows GMs/teachers and players/students to share their files quickly and easily from within the game, instead of having to rely on other file-sharing platforms. To that end, I’ve learned some Ruby on Rails. But I’m open to other suggestions!

Finally, it is my fond hope that with the power of Unity and Blender I will also be able to include animations in v. 1.0, to make the entire experience more dynamic.

*The program is “in beta,” and is provided “as is.” By downloading and running the program, you accept responsibility for whatever happens next — including the hours of fun you may have learning and playing the game, and the logical prowess you may obtain in the process. I’d appreciate any feedback you might have regarding bugs. (Contact)